Removing or reducing mortgage affordability checks would be a disaster waiting to happen. 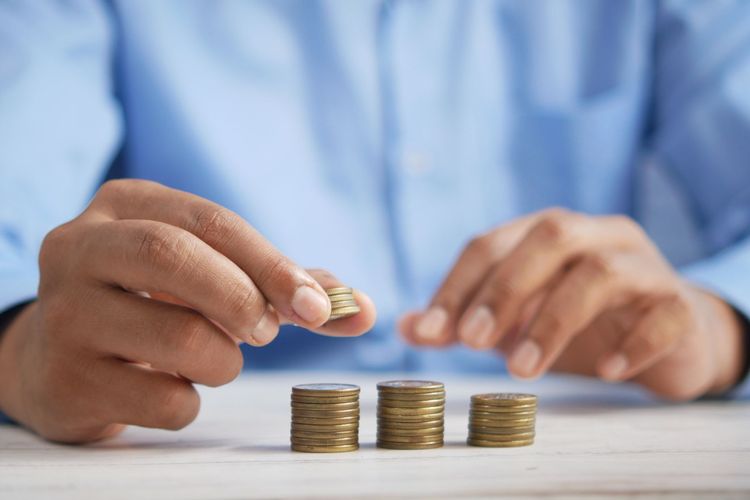 Photo by Towfiqu barbhuiya on Unsplash

A someone that studies organisational failures and how they arrive it is often a result of several well-intentioned but poorly though through decisions aligning to create the opportunity for failure several times the magnitude of each one on their own.

It is why you so often hear the phrases like "a series of failing" in accident reports. Screw ups do not just happen on their own, they take several steps, and sometimes those steps are unconscious and deliberate as the full system was not considered.

So, as you may well be aware of the Financial Policy Committee of the Bank of England is considering scrapping affordability checks for mortgages. They were brought in as people who could not afford or expect to reasonably afford a mortgage over the expected term were getting mortgages, not being able to make payments then losing their homes.

Now as we move into a period high costs and soaring house prices people cannot afford mortgages under these checks, so the solution is to get rid of affordability checks.

This is like the cartoon cupboard with the bowling ball on top of the piles of rubbish waiting to fall on the head of the unsuspecting victim, while everyone knows a bowling ball us about to drop.

The potential energy in this move would just be waiting to be catastrophically released on some other unfortunate event transpiring.

I look back at all the UK financial failures, and there are so many, but one thing that links them all is the ?well we now know that was a mistake, but we have learned? excuse.

But we never learn, we keep doing things that are clearly dangerous under the pretence that we are solving the nearest problem we are looking at. And we always get found out.