How will the west receive a period of economic hardship?

With scarcity of resources now no longer science fiction how will the public and the finance industry respond to a less material world. 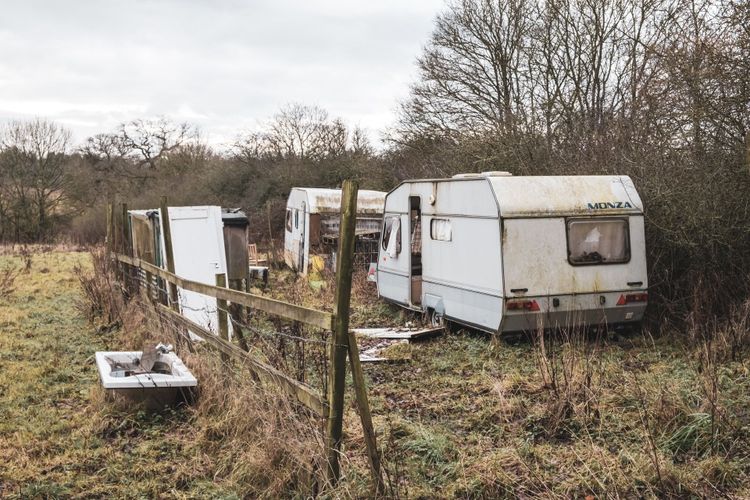 Photo by Dan Burton on Unsplash

If you are of a certain ago then thrift and scarcity are not a foreign country. The period before the 80s was one of want, manufacturing had not taken off and objects were made with hands and less automation.

There was a TV in one room, 2 if you were doing well, some were black and white. Maybe a second telephone in the upstairs if you were lucky and bills had to be taken care of, the ability to simply borrow was not as prevalent as now. Clothes were often mended, shoes glued, holes darned. Hair was longer as probably getting a regular hair cut was too expensive.

That was the norm for pretty much everyone. Our full environment and how we looked was a result of a kind of poverty. Poverty relative to today anyway.

But the present generation has grown up with absolutely everything, even those who live in the lowest economic layers of society, or in relative poverty, can have a life of certain luxury compared to the past. Even a family that can be considered poor will have individual phones, full access to the internet for all and quality media components like TVs and game consoles in many rooms of the house.

I'm not saying that they have perfect lives and do not diminish their situation that they might not find ideal. It?s just that life is a lot better now and that is down to the quality and quantity of material goods that can be bought for small amounts.

I still find it extraordinary that a smart phone, not a great one, but something that is more than capable of the super computers of 30 years ago can be bought for Ł100. I don't think many people think like that now.

But we are being prepared for not having these things. Price rises will make these things harder and the components and resources to build these things are now having to be shared between billions more people as third world countries are lifted out of poverty and become consumer societies.

The question I ask is what place does finance have in a world with less things to lend for? Will consumer lending slowly reduce as not only do we have less money to repay loans with, but also just less things to buy.