The growth of the HELOC

How the UK will see the rise of flexible second charge mortgages, or HELOC, home equity line of credit loans. 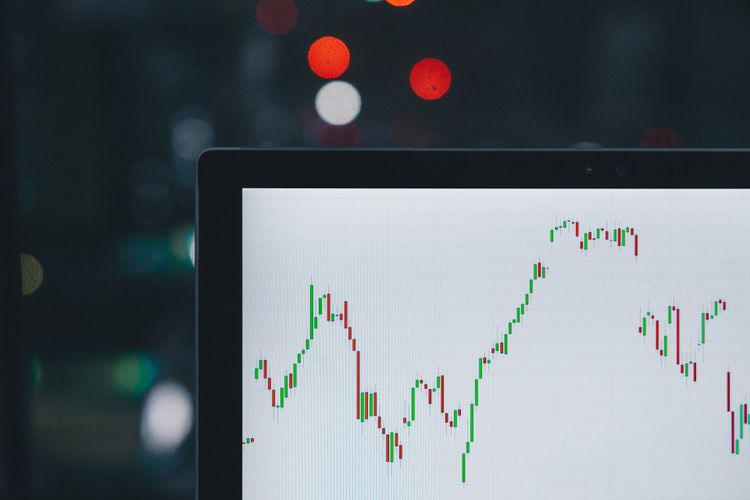 Photo by m. on Unsplash

As I have previously mentioned, with the consumer being aware we are at the beginning of the end of a period of extremely cheap credit, there is going to be a change in how the consumer borrows for home equity. With a steady rise in interest rates and the cost of borrowing expected, the next few years will see base rate rises and a return to 'normal' levels of interest on mortgages.

With 5-year fixed rates are nearing 70% of mortgages, the consumer is quite rightly entering into the financial fallout bunker. Protecting themselves and their family from higher remortgaging payments. A wise move when their minds are focused on the rise of essential expenditure coming with gas and food prices likely to remain volatile and persistently high.

But the consumer can never fully plan out their next 5 years financially, the unexpected usually arises and access to capital is required.

With typical second charge mortgages being the full lump sum, they lack flexibility. That is why they are often used for one off projects like home improvements or paying off unsecured debt after it has been built up. There exists a product gap, where home equity can be accessed in a flexible manner, similar to flexible draw down on equity release.

The next years are going to see a steady growth in a product that has been embedded in American banking for some time, the HELOC, or home equity release line of credit. A secured loan that can be drawn down and repaid whenever necessary or convenient.

For a one-off payment, a second charge is created but the interest if only paid on what is currently borrowed. With interest rates lower than unsecured they offer a great middle step between borrowing on the credit cards and borrowing on the home.

For the consumer who operates on a spend, debt, consolidate cycle, interest on debt can be minimised over the pre consolidation stage resulting in lower overall cost of credit. For many people this also reduces the stress of having to 'fix' a problem that has been steadily building.

I predict that the UK will move steadily to this type of product in combination with longer term fixed rate first charge mortgages. There are roughly 25,000 secured loans taken each year in the UK, that number will dramatically rise with the advent of the HELOC.

I also predict it won't be long before these are offered in combination with mortgages. In effect a two tier product, with a principal on the second side that will take into consideration the real time rise in home equity over the long term. The inflexible, fixed aspect of the first charge with be balanced with a fully flexible second charge product. At the offset.

The downside is that this product will probably increase the inequality in the overall financial system, with HELOC enabled homeowners being able to fully supress higher unsecured borrowing month to month it seems likely unsecured lenders will try to recoup lost profit elsewhere. The non-homeowning public.